The AdventureRooms were created by the start of a school project in 2012 by a physics teacher from Bern and are considered to be one of the first providers of “Real-Life-Escape-Games”. The puzzles are characterised by their scientific backgrounds, which can be applied quite easily. The AdventureRooms Chur offer three different RealLife Escape adventures for groups. In the standard adventure (2 – 8 players), a team must use cunning and skill to free themselves from rooms with closed doors within one hour. A well-known feature of the AdventureRooms is also the duel mode (4 – 16 people), where two teams compete against each other in the same episode. For 4 to 16 people, divided into two teams. You play against each other and at the same time. Your time, 60 minutes, is divided into 2 x 30 min. incl. a short break of approx. 5-10 minutes. A fun challenge!

AdventureRooms Chur
Locked in mysterious rooms! Can you escape before the countdown runs out? Groups voluntarily get themselves locked up to experience an adventure that is unique in Switzerland: Completely on their own, the group has to explore rooms, find hiding places and secret doors and find the meaning behind mysterious objects, devices and signs to finally escape before the countdown runs out! Experience a novel adventure like in a feature film or computer game now!

Choose from one of 3 escape games in Chur!

Standard
For 2 to 8 people. Your time, 60 minutes to escape the room as a team. 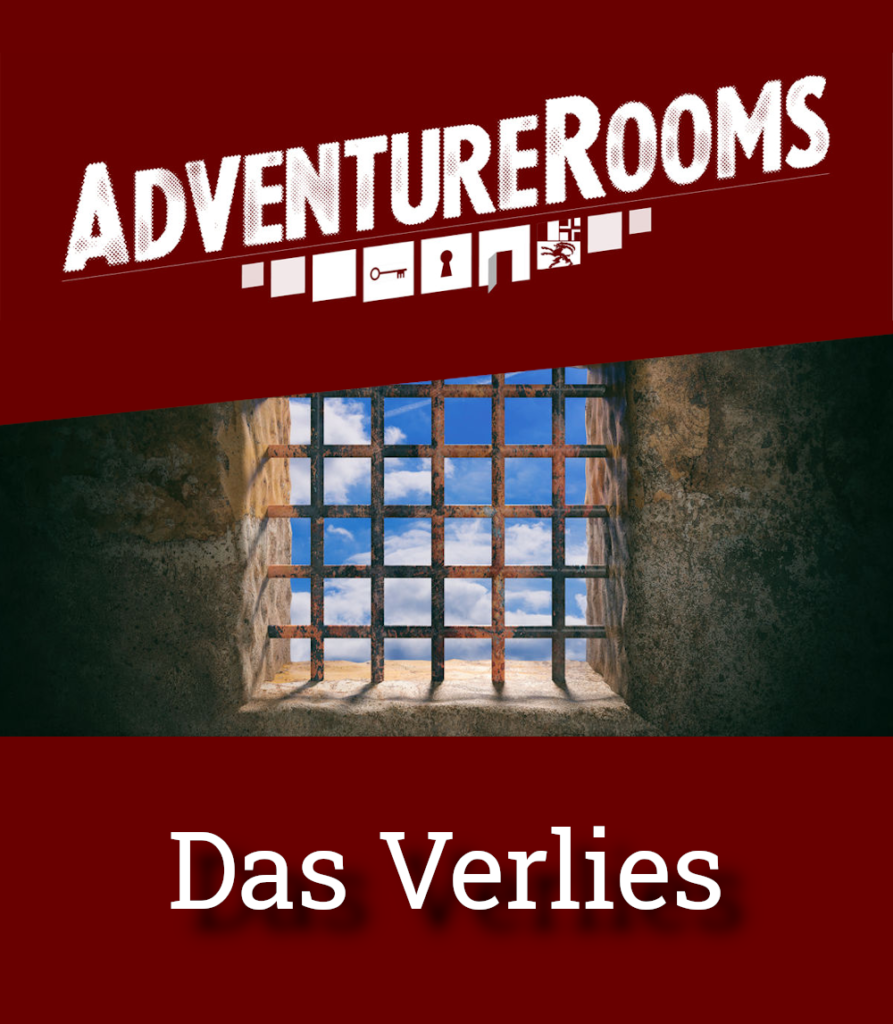 The Jerids, an ancient secret society, have put you in their dungeon in Chur! Discover secret doors, use mysterious devices and escape with cunning and skill within 60 minutes. Also ideal for escape novices!

The challenge in Chur!

The ancient secret society of the Jerids strikes back and keeps you in a knight’s chamber! Escape from your bonds, find the mysterious number room and escape within 60 minutes with teamwork! An exciting adventure and a real challenge for escape teams looking for a challenge. 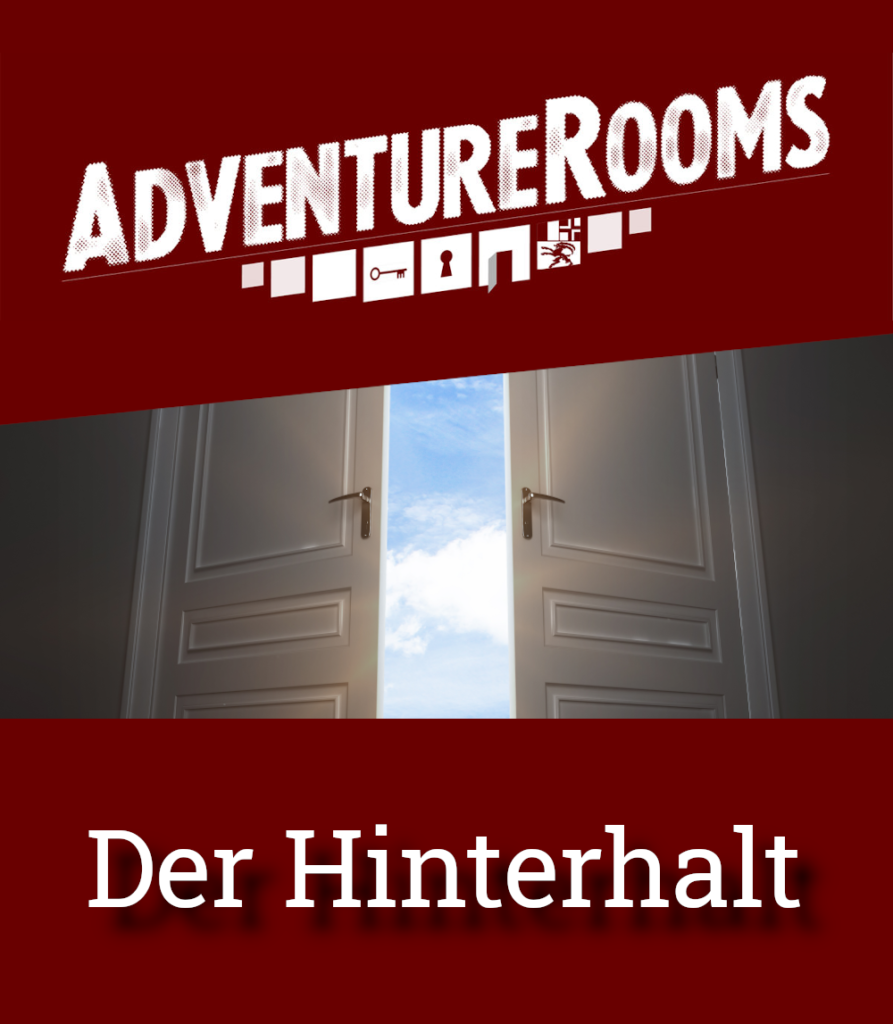 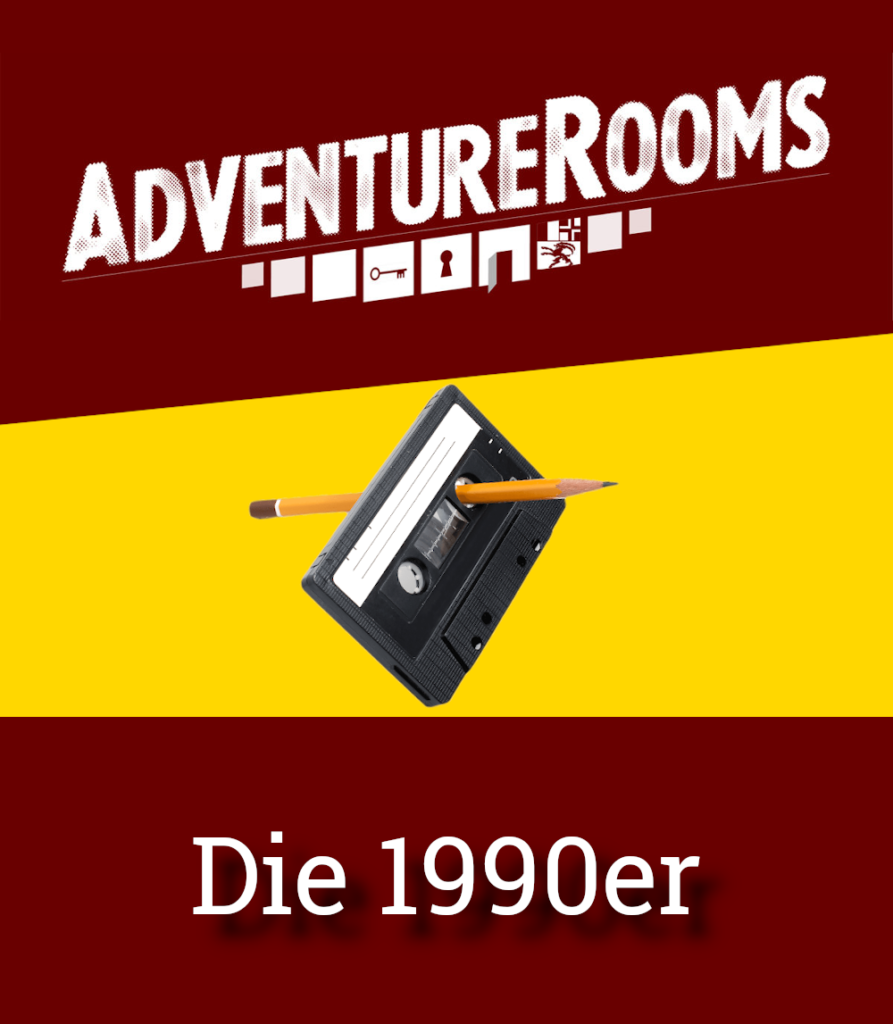 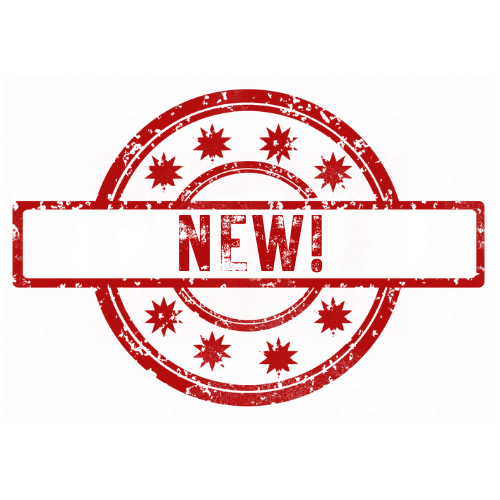 Adventure groups from all over the world suddenly disappear! The groups that reappear say that they travelled back in time to the 1990s. They had to break out of a “children’s room” there within 60 minutes and were then in some “world”!? Did you dream all that? What is going on here? Will you be able to make the journey back?

Prices incl. VAT.
Children/youth under 16 years pay CHF 10.00 less.
If there is an odd number in the duel, the lower price applies.
A birthday child receives a 10% discount.
Discounts are not cumulative.